‘And it came to pass, when the musician played, that the hand of the Lord came upon him’ (Kings 2 Chapter 3, verse 19)

Classical music has always been in the forefront for Elli, influencing him from an early age and setting him on a musical path that has culminated with Maestro Elli Jaffe being the most renowned Jewish conductor throughout the globe.

Born and raised in Jerusalem, Elli graduated with distinction from the Rubin Academy in Jerusalem and received his Artist Diploma.

Elli was honoured by receiving the Earnst Reed prize for conducting from the Royal Academy of Music in London, as well as the Edith de Philip Prize for Opera conducting.

In Jerusalem, he also had the opportunity to receive tuition from Leonard Bernstein and Igor Markevitch’

In 1986, Elli established the first Cantorial School in Jerusalem.

To All Classical Moments

"The Zurich Chamber Orchestra with Elli Jaffe conducting, has demonstrated it’ full potential with Mozart Symphony No. 29. It was truly a most remarkable performance."

"…..Elli Jaffe was the driving force behind this performance, inspiring the soloists chorus and orchestra with ardour and intensity, while giving special attention to dynamic nuances. every one of its five parts stood out as an entity, but Maestro Jaffe also linked the parts ecclesiastically opening to up to us the communication between mind and soul….. ….But it was the orchestral sounds and that of the chorus which really gripped "

Elli Jaffe has amazed us with his performance of Tchaikovsky’s 5th Symphony, which really thrilled the crowd. Elli Jaffe conducted with great emotional feelings.

“Only Elli Jaffe can excite the audience with his amazing musicality. …And with a confident hand, his symphonic arrangements sounded very warm”

Elli Jaffe, was excellent as always presenting an unknown work by Miloslav Kabelac (Symphony no.1) which was a remarkable surprise.

...Elli Jaffe behind the counter of the Czech National Symphony Orchestra conducted safely by heart its performance to a lucrative set of rhythmically complicated images. ...The Orchestra offered a compact and master full performance.

To All Press Reviews

Elli Jaffe was the first in our generation to establish cantorial schools in Israel. Many of the leading cantors of the last forty years have emerged from these schools. Graduates from the school Elli established, are now performing regularly all over the country and the world, serving many Jewish communities of all affiliations as public messengers between their congregations.

Elli Jaffe is a sought-after lecturer in the field of liturgical Jewish music in Israel and abroad. He initiated the “Hallelujah” Festival at Kibbutz Lavi under the auspices of the Ministry of Education and Culture on the Subject of Prayer. Jaffe is considered a first-rate educator and teacher in the world of Jewish music, regarding the proper wording and articulation of prayer. 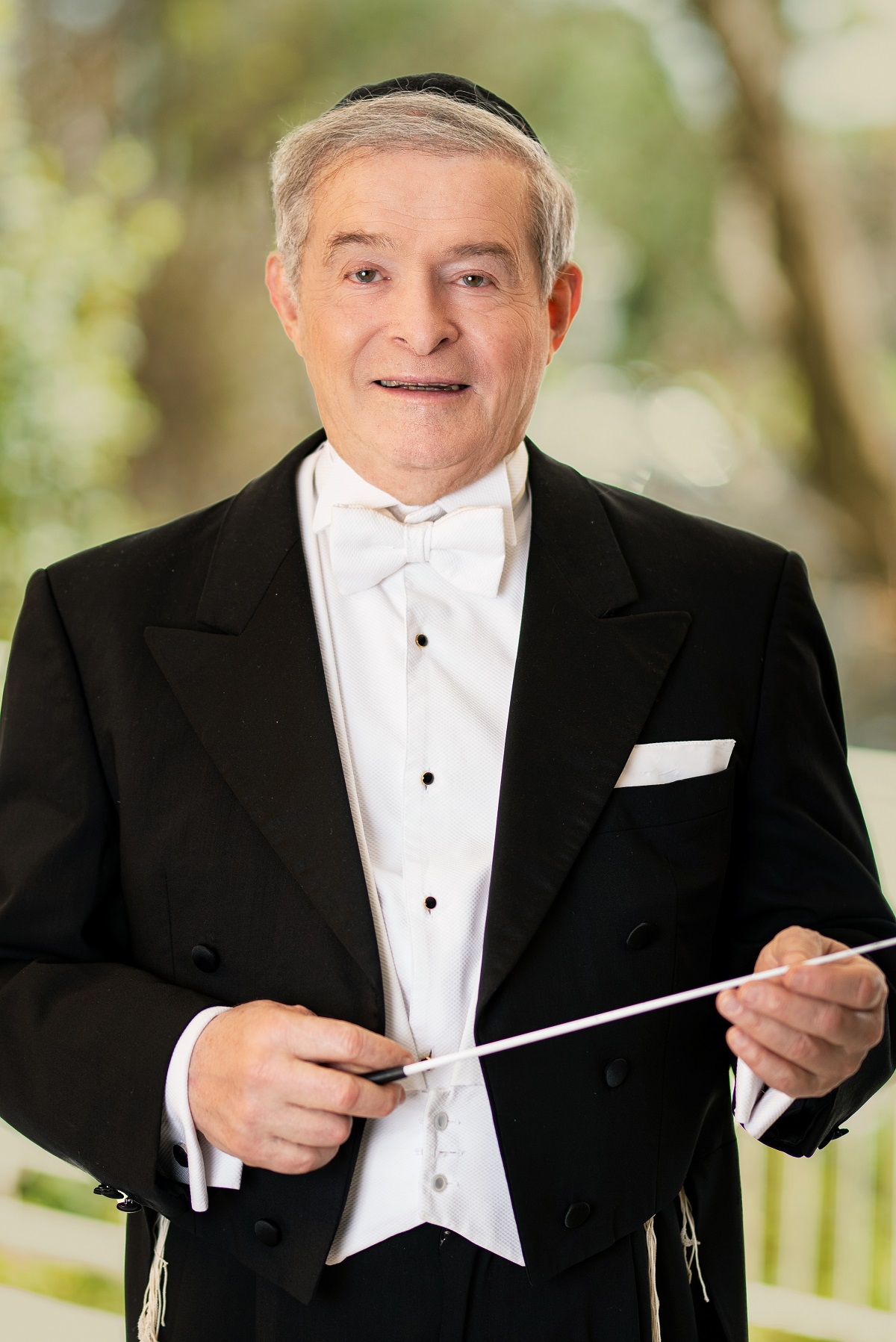